Medical Alert!
Paying for Attention: Medication Misuse and Abuse
When properly prescribed and administered, medications approved for the treatment of ADHD have been shown to be highly safe and effective. However, the medications used to treat ADHD, like any medication, can be abused.
The National Institute on Drug Abuse (NIDA) defines prescription drug abuse in the following way:
Adults who take prescription medications are responsible for taking them as prescribed. Children and adolescents, on the other hand, need the guidance of parents and other adults to help them understand the benefits of taking medication, along with the serious consequences of failing to take their medication properly.Most ADHD medications are stimulants and categorized by the Drug Enforcement Administration (DEA) as Schedule II Medications. This means that any improper use of them―including providing them to someone without a prescription or taking them without a prescription―is a federal crime. Learn more about medication abuse and diversion.

Test Your Knowledge
Want to learn more about substance use disorder?
Check out CHADD’s FREE on-demand course:
Parent to Parent: What You Need to Know About Substance Abuse, Misuse, Diversion and ADHD 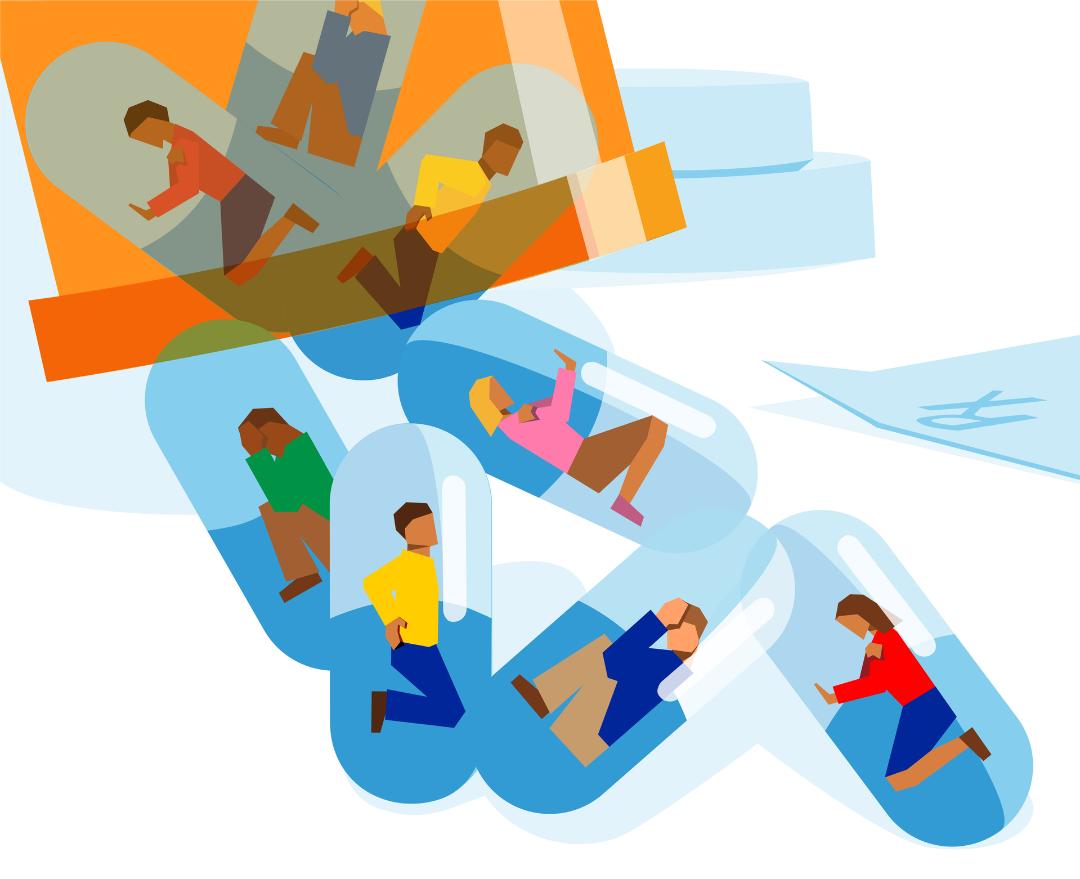