Do your struggles with boredom increase with each week of staying at home during this pandemic? Here’s what you should know. 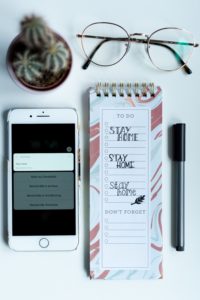 Seemingly overnight, COVID-19 thrust us into quarantine and isolation to protect ourselves and others from a strange and contagious virus. With it came an invisible wave of boredom for many individuals in the ADHD community. Some responded with creative projects. Others slipped more to the dark side of screen time. And others found themselves pacing the cage or poking the bear (or other family members) to stimulate their brain.

A few years ago, psychologist Ari Tuckman and ADHD coach Jeff Copper educated us on the need to manage boredom intentionally. So, as a reminder, we dug up and updated an article from our Attention magazine archives. We share it with you now as a refresher to help you manage these challenging times with intention.

WE ALL GET BORED SOMETIMES, even in today’s high-stimulation, constantly connected world. Kids with ADHD may feel like involuntary experts on the topic, but even some adults with ADHD may feel like it’s a constant battle to seek new and exciting things to keep boredom at bay. Research shows that people with ADHD (among others) report higher frequencies of boredom. Contrary to what your ten-year-old says, boredom won’t kill you, but it can gnaw away at your life satisfaction and can also lead to other problematic behaviors and situations. Research suggests performance at work or school suffers when one is bored.

Although there is no universally accepted definition, we feel bored when we have an unfulfilled desire for an interesting activity. We want to be engaged with our environment or our thoughts, but, for one reason or another, are not able to be. The key to boredom is that something is interfering with our ability to be involved in something enjoyable or meaningful at a specific time or our brain isn’t sufficiently stimulated. Sometimes what we desire is an external activity, such as talking to friends; sometimes it’s an internal experience, such as thinking about an entertaining event from the day or brainstorming solutions to a problem.

We feel bored when we don’t have desirable options or can’t engage our attention with the options that are available to us. Each of these two components plays a role. People with ADHD may struggle more with regulating their attention and staying engaged with an activity over an extended period of time. They may find that their attentional arousal (mental energy) fades more quickly, especially when engaged in an activity that isn’t very interesting or important or has gone on too long. As their attentional arousal fades, they may run out of the ability to hold their attention on the task, feel bored by it, and seek more interesting activities to spike up their arousal and reduce the boredom. Sleep deprivation and fatigue from sustained effort also reduce arousal, making it harder to stay engaged.

By contrast, people who don’t have ADHD tend to have a greater ability to sustain effort and tolerate less interesting activities. One of the ways they maintain their arousal is to remind themselves of the ultimate outcome or bigger picture, which makes the effort feel worth it. This is harder for people with ADHD, who tend to feel less motivated by the future and therefore are less effective at self-generating arousal to stay engaged, so they feel bored more easily. 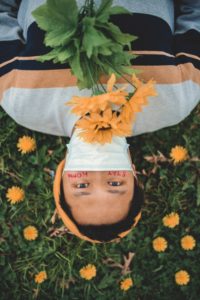 WHAT’S INTERESTING ABOUT BOREDOM is that, even though everyone knows what it feels like to be bored, there is no single experience of boredom. Broadly speaking, there seems to be two different types of people based on where they look for stimulation and how they react when they can’t find it. Some people seek out internal stimulation and are better able to entertain themselves. When they do feel bored, they tend to get lethargic and apathetic. By contrast, others seek out external sources of stimulation and tend to get agitated when bored. They experience boredom as an almost physical discomfort and are more likely to feel depressed when bored.

This is pure speculation on the part of the authors, but it may be that those with ADHD who are primarily inattentive are more likely to be in the group that seeks internal stimulation. They may be more prone to the inertia of boredom and have difficulty thinking of things to do and then getting up and moving.

Those who have more of the hyperactive and impulsive symptoms, on the other hand, may tend to seek out more external sources of stimulation and fall easily into boredom when there isn’t enough going on around them. They are more likely to be thrillseekers who go for intense experiences to fight off the slow creep of boredom. This can be an asset if they act as a ringleader who moves the group from one interesting activity to the next, since they are the first to get bored and then seek something new. This can be a positive influence as long as there are reasonable options available. However, it also makes them more prone to problematic behaviors—creating some drama or starting a fight in an effort to escape boredom, for example. They don’t necessarily enjoy the strife, but find it preferable to the greater discomfort of boredom when they don’t see a better alternative.

Now that you understand more about ADHD and boredom, what can you do about it? We deal with that in our next post, “What Can You Do About Boredom at a Time Like This?” You can also read the original Attention article. 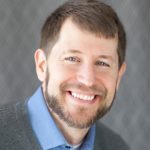 Ari Tuckman, PsyD, CST, is a psychologist in private practice in West Chester, Pennsylvania, and co-chair of CHADD’s conference committee. He is the author of four books on ADHD, including his most recent one, ADHD After Dark: Better Sex Life, Better Relationship.

A certified coach for individuals and entrepreneurs with ADHD, Jeff Copper, PCC, PCAC, MBA, is the founder and host of Attention Talk Radio and Attention Talk Video. He is a member of Attention magazine’s editorial advisory board. 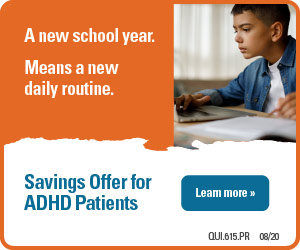 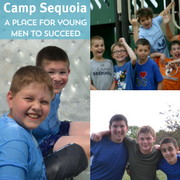 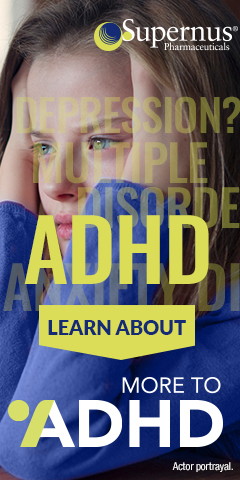 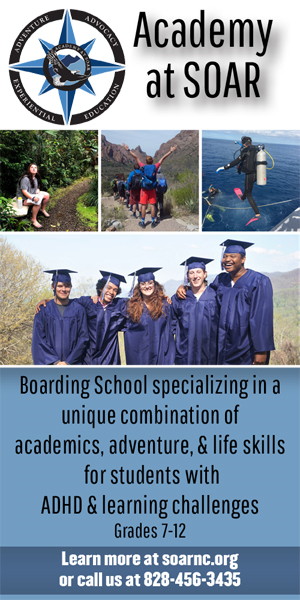