ADHD is not overdiagnosed, but it may be often misdiagnosed. 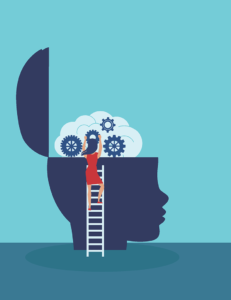 Sometimes people think ADHD is overdiagnosed because diagnoses have increased over time. It could be true that some diagnosed people do not really have ADHD. There are college students who fake ADHD to get medications that help them study faster. There are people experiencing depression, anxiety, learning problems, or trauma who have difficulties focusing and staying motivated. Sometimes professionals confuse these other disorders with ADHD. As a psychologist, I know how hard it can be to make the right diagnosis. Sometimes we make mistakes.

Misdiagnosis means that in some people ADHD is incorrectly diagnosed, while in others, ADHD is missed. Many people with ADHD struggle for years before they finally receive a diagnosis. Doctors often miss ADHD in women and girls, older adults, people from minority backgrounds, and people who are successful, smart, or likable. To prevent missed diagnoses, professionals must get to know the full spectrum of ADHD presentations and make sure they follow rules for making ADHD diagnoses. Untreated ADHD can lead to self-doubt and low self-esteem. Without the correct diagnosis and treatment, people with ADHD can be held back from becoming their best selves.

So why does it look like ADHD has skyrocketed over the last thirty years? Mistakes by doctors and faking by college students do not explain this increase. The biggest factor has been increased public awareness of ADHD. In 1991, the US government wrote a memo that said that students with ADHD could receive special education services under the Individuals with Disabilities Education Act (IDEA). This law provided greater opportunities for students with ADHD to receive special support at school. Now teachers had a bigger reason to talk to parents about a student’s ADHD symptoms. Meanwhile, big marketing campaigns for new ADHD medications in the early 2000s increased awareness of ADHD by patients, families, pediatricians, and other doctors. ADHD treatments were becoming easier for families to find. When treatments are more available, more diagnoses are made. This is because insurance companies require a diagnosis before they will pay for treatment.

In the 1990s, researchers discovered that most children with ADHD do not grow out of their symptoms. Professionals learned how to detect ADHD in teenagers and adults. ADHD diagnoses increased in these age groups.

There is no test for ADHD, so doctors must act like a detective when they make diagnoses. They should count a patient’s ADHD symptoms, look at how a person is doing in their daily life, think about all other possible diagnoses, and gather a history of the patient’s life over time. They should gather information from schools, parents, teachers, family members, and the patient. Providers who are not following these rules risk making incorrect diagnoses.

ADHD is actually on a spectrum. Some people have very strong attention to detail, organization skills, memory, and self-control. Other people really struggle in these areas. Most of us are somewhere in between. A diagnosis of ADHD should only be given when symptoms cause major problems for the person. If a person with ADHD symptoms has good social relationships, is successful at work and school, and stays on top of their responsibilities, a diagnosis of ADHD would not be given. This “impairment” rule prevents ADHD from being overdiagnosed.

A person’s ADHD symptoms also can change over time. A lot of people have ADHD during some years of their life but not others. At any given point in time, 5% of people may currently have ADHD. However, a larger number of people (10% to 15%) may have had ADHD at some point in their life (past or present). Sometimes when people read these higher statistics they get confused about what they mean. They think that ADHD is being overdiagnosed.

Some people do not like the idea of ADHD and complain that it is overdiagnosed without doing their research first. They may not know that chemical imbalances cause ADHD symptoms. They may think that people with ADHD are just lazy or not trying hard enough. Some people who are against ADHD may have struggled with ADHD symptoms themselves. They might think that because they did not get diagnosed, no one else should either. Other people may have different reasons for not liking ADHD. In some cultures, the behaviors we call ADHD are thought about in a different way.

Overall, ADHD is not overdiagnosed. Incorrect diagnoses may be made sometimes. A bigger problem is that many people with ADHD are missed. The biggest source of ADHD misdiagnosis is probably when doctors do not notice uncommon forms of ADHD. If doctors carefully follow the rules of making an ADHD diagnosis, they will usually make a correct diagnosis. If you believe that you or someone you know has been misdiagnosed, seek a second opinion from a doctor who specializes in ADHD.

Margaret H. Sibley, PhD, is an associate professor of psychiatry and behavioral sciences at the University of Washington School of Medicine and a clinical psychologist at Seattle Children’s Hospital. She is a licensed clinical psychologist in Florida and Washington and a member of the Motivational Interviewing Network of Trainers. She has authored over ninety scholarly publications on ADHD in adolescence and adulthood, including a comprehensive therapist’s guide to treating ADHD in teens. Dr. Sibley’s research is funded by the National Institute of Mental Health and the Institute of Education Sciences. She is a member of CHADD’s professional advisory board and serves on the editorial advisory board for CHADD’s Attention magazine. 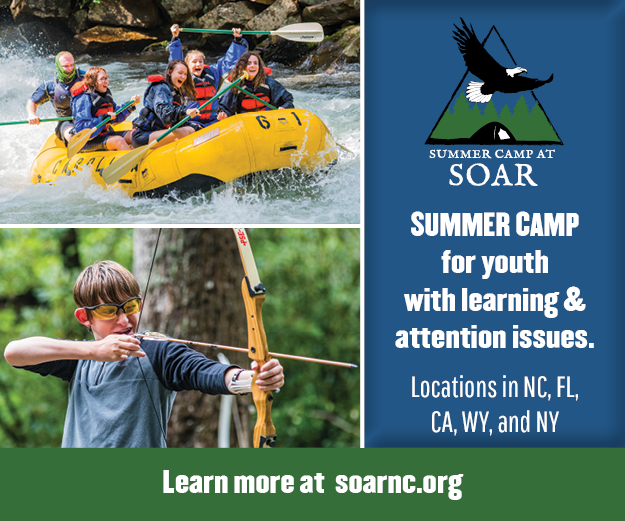