July is for More Than the Beach! 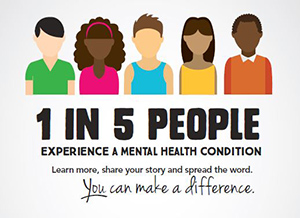 What has your experience been regarding minority mental health?

Did you know that July is Minority Mental Health Awareness Month? It is a time to recognize and address the disparities in diagnosis and treatment unique to minorities. And it’s also a time to consider the impact of those disparities to our community.

July is for More Than the Beach!

Are Micronutrient Supplements an Option for ADHD?

Picking Apps for Your Classroom