With identification, proper treatment and management, individuals with ADHD can lead successful lives and even thrive. One of the key components to thriving is the help of a team of professionals such as you in their corner.

Professionals who work with people affected by ADHD include physicians (especially psychiatrists, pediatricians, neurologists); psychologists; social workers; nurse practitioners; therapists; teachers; coaches; and other individuals with specialized training to help individuals with ADHD. Each can play a vital role in the comprehensive assessment; treatment and management of ADHD.

ADHD is a neurodevelopmental disorder affecting both children and adults. It is described as a persistent or ongoing pattern of inattention and/or hyperactivity-impulsivity that gets in the way of daily life or typical development. Individuals with ADHD may also have difficulties with maintaining attention, executive function (or the brain’s ability to begin an activity, organize itself and manage tasks) and working memory.

What about the diagnosis of ADHD has changed with the DSM-5?

What are the DSM-5 criteria for diagnosing ADHD?

As with any DSM-5 diagnoses, it is essential to first rule out other conditions that may be the true cause of the symptoms. Because everyone shows signs of these behaviors at one time or another, the guidelines for determining whether a person has ADHD are very specific. In children and teenagers, the symptoms must be more frequent or severe compared to other children the same age. In adults, the symptoms must affect the ability to function in daily life and persist from adolescence. In addition, the behaviors must create significant difficulty in at least two areas of life, such as home, social settings, school or work. Symptoms must be present for at least six months.

Do I need to diagnose the severity of symptoms?

As ADHD symptoms affect each person to varying degrees, the DSM-5 requires professionals who diagnose the condition to specify the severity of the disorder in the affected individual. Clinicians can designate the severity of ADHD presentation based on the DSM-5 criterion:

It is also important to note that the severity level and presentation of ADHD can change during a person's lifetime. This includes the possibility that ADHD can go in to partial remission. For this to happen, an individual who previously met all the criteria for a diagnosis would need to experience less than the original number of symptoms found to be present when they were first diagnosed, during the previous six month period. 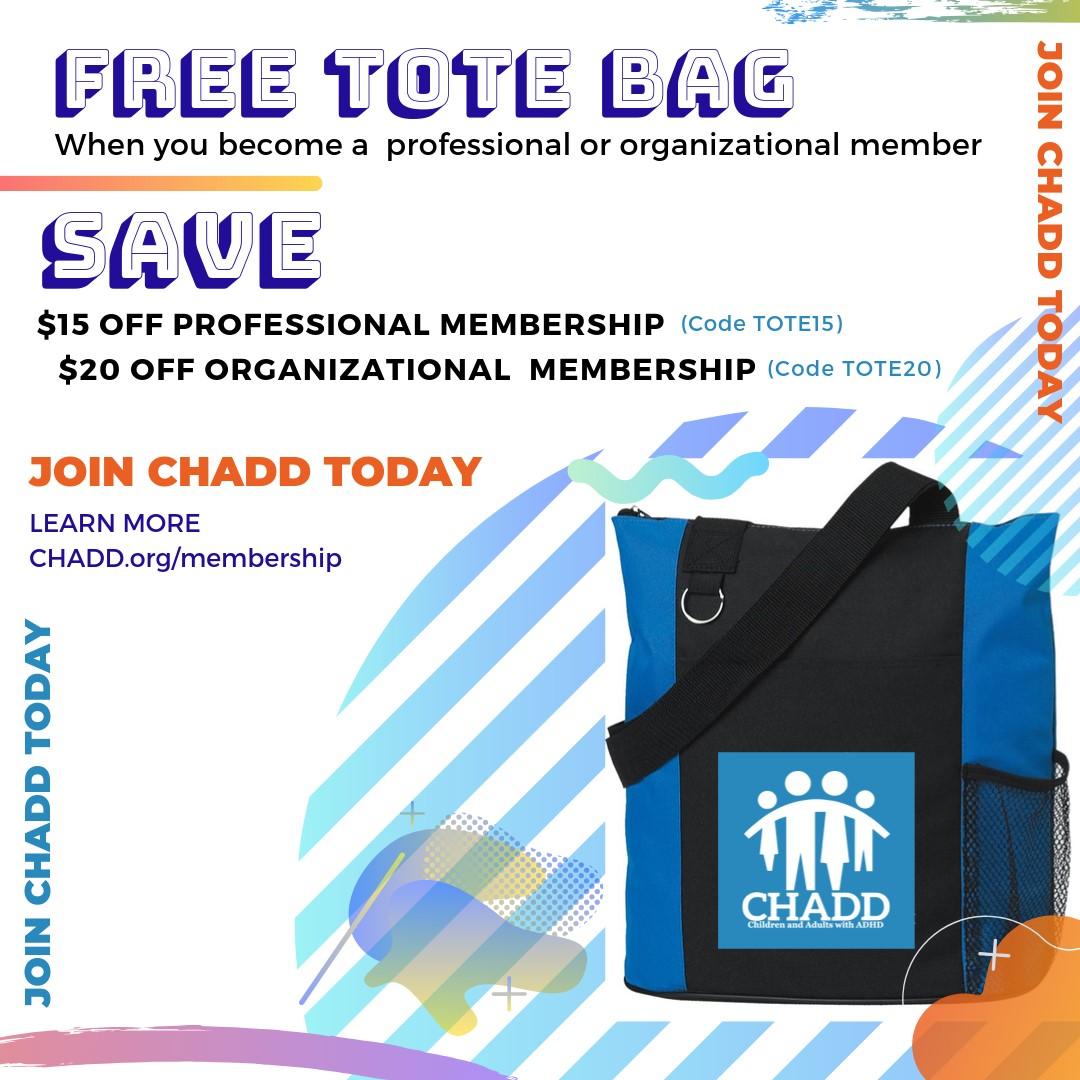 The information provided by CHADD’s National Resource Center on ADHD is supported by Cooperative Agreement Number NU38DD005376 funded by the Centers for Disease Control and Prevention (CDC). Its contents are solely the responsibility of the authors and do not necessarily represent the official views of the CDC or the Department of Health and Human Services (HHS).