According to the National Center for Health Statistics, almost 12 percent of teenagers are diagnosed with ADHD. Teens in general can face academic challenges, social difficulties and problems at home, however, having ADHD may make these issues more difficult to deal with or more severe.

Teens with ADHD are at risk for potentially serious problems as they transition into adulthood. As many as two-thirds of teens with ADHD continue to experience significant symptoms of ADHD in adulthood. In addition, as they become adults, adolescents with ADHD are at higher risk for lower educational attainment, greater job difficulties and greater social problems; may experience challenges when driving; have a higher likelihood of acquiring sexually transmitted diseases; and are more likely to become parents at an earlier age compared to individuals without the disorder. However, these are only risks, they are not prophecies. Many teens with ADHD go on to become successful, productive adults. Continued awareness and treatment is crucial in parenting teens who have ADHD and helping them avoid these risks and fulfill their potential. 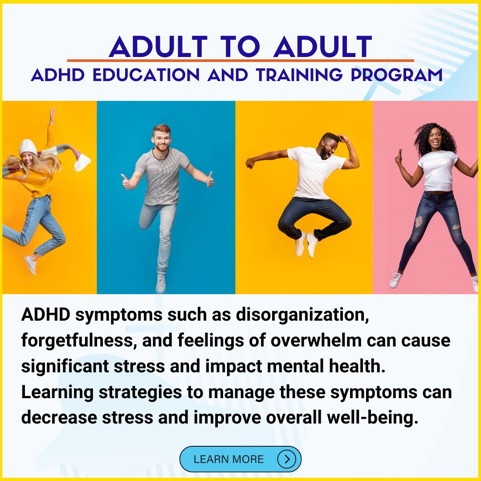 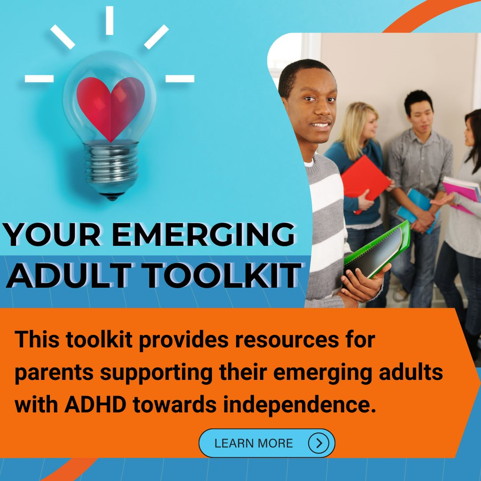