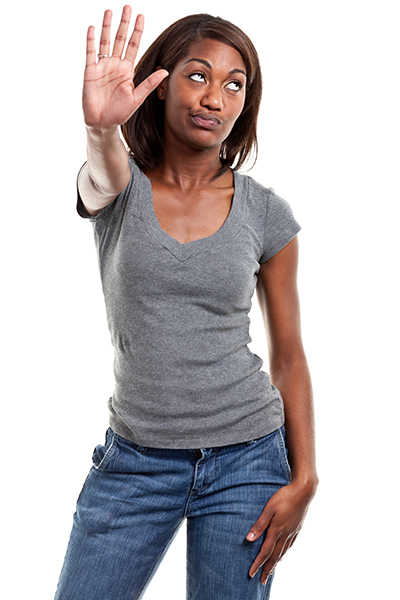 The holiday season has come to a close. Are you, like many people in families affected by ADHD, feeling a sense of relief? Not just that the decorations are packed away, but that you no longer have to visit with extended family or friends who doubt your ADHD diagnosis or your child’s diagnosis?

Marie Paxson is a past president of CHADD and the mother of two grown children affected by ADHD. She shares her experiences in handling comments from ADHD naysayers during the holiday season, and throughout the year, in Dealing with Naysayers for CHADD’s Attention magazine.

“I often have to decide whether trying to convince them is worth my time and energy,” she says.  Ms. Paxson recommends that you consider who really should be told about your ADHD, and then how to say it in a way each person can understand.

Part of the trick, Ms. Paxson says, is to address the remark made and give a specific tailored response. Finding a private moment with the person, she says, rather than a sharp retort in public, can open understanding that wasn’t there before.

“In business circles, the rule of thumb is ‘praise in public; correct in private,’” Ms. Paxson says. “So if you need to let someone close to you know that their remarks are hurtful to you, it is best to do this in private, rather than as an angry reaction in front of others. At the very least you may be able to get the other person to agree to disagree and not make these remarks in your presence.”

Ms. Paxson shares her thoughts on how to handle rude comments about employing medication as part of treatment, ADHD as a reason and not an excuse for behaviors, and doubts about a diagnosis when you as an adult have ADHD.

“Sometimes I say something along the lines of, ‘How fortunate that you aren’t affected by the disease and have the luxury of disbelief,’” Ms. Paxson shares. “You might ask them if they would have this reaction to a physical illness.”

How else can you handle the naysayers in your life? Read now:

Share with us your methods of handling naysayers and troubling comments.