The Science of ADHD

Some of the most prestigious scientific-based organizations in the world conclude that ADHD is a real disorder with potentially devastating consequences when not properly identified, diagnosed and treated. 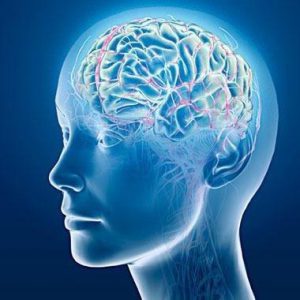 Research has demonstrated that ADHD has a very strong neurobiological basis.

Although precise causes have not yet been identified, there is little question that heredity makes the largest contribution to the expression of the disorder in the population.

In instances where heredity does not seem to be a factor, difficulties during pregnancy, prenatal exposure to alcohol and tobacco, premature delivery, significantly low birth weight, excessively high body lead levels, and postnatal injury to the prefrontal regions of the brain have all been found to contribute to the risk for ADHD to varying degrees.

Research does not support the popularly held views that ADHD arises from excessive sugar intake, excessive television viewing, poor child management by parents, or social and environmental factors such as poverty or family chaos. Of course, many things, including these, might aggravate symptoms, especially in certain individuals.  But the evidence for such individual aggravating circumstances is not strong enough to conclude that they are primary causes of ADHD.  A related problem that has some accumulating evidence is sensitivity to food or additives such as colorings and preservatives.  Several controlled double-blind studies suggest that these might be important for a minority of children with ADHD, and a couple of controlled studies suggest a small effect on all children whether or not they have ADHD.  Further research on this connection is warranted.

Structural and functional imaging research on the neurochemistry of ADHD implicates the catecholamine-rich frontal-subcortical systems in the pathophysiology of ADHD. The effectiveness of stimulant medication, along with animal models of hyperactivity, also point to catecholamine disruption as at least one source of ADHD brain dysfunction.

A 10-year study by National Institute of Mental Health found that brains of children and adolescents with ADHD are 3-4% smaller than those of children who don’t have the disorder and that medication treatment is not the cause (Brain Imaging in Children with ADHD).

Basic neuroimaging research is being conducted to further delineate the pathophysiology of ADHD, determine diagnostic utility of neuroimaging, and elucidate the physiological effects of treatment.  However, the research is not definitive enough for practical application of neuroimaging. 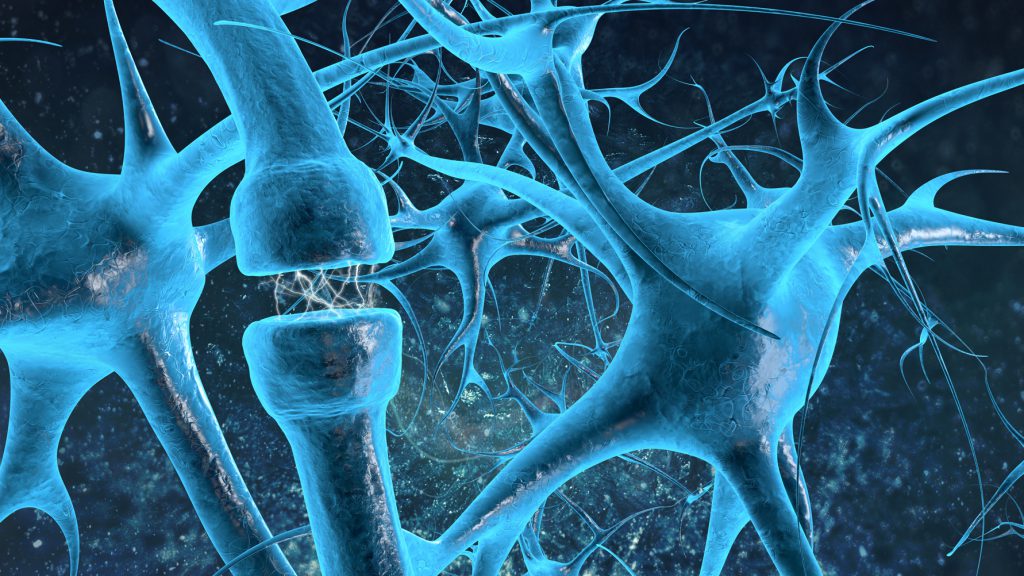 Best put, Thomas E. Brown, Ph.D., of Yale University compares executive function to the conductor of an orchestra.  The conductor organizes, activates, focuses, integrates, and directs the musicians as they play, enabling the orchestra to produce complex music. Similarly, the brain’s executive functions organize, activate, focus, integrate and direct, allowing the brain to perform both routine and creative work.

The components of executive functioning that impact school or work:

Below is research on the science of ADHD as a real disorder.

Diagnosis and Treatment of Attention-Deficit/Hyperactivity Disorder in Children and Adolescents, April 1998
Citation: Journal of the American Medical Association 279(14): 1100-1107, 1998

ADHD “is a commonly seen neuropsychiatric syndrome that has been extensively studied over the past four decades . . . It should be noted that debate over ADHD within the research and medical communities has been mild and mostly concerned with nuances in the diagnosis and treatment paradigms. By contrast, highly inflammatory public relations campaigns and pitched legal battles have been waged (particularly by groups such as the Church of Scientology) that seek to label the whole idea of ADHD as an illness a “myth” . . . It is thus most important to separate legitimate concerns raised by scientific papers from abstract, distorted, or mendacious information from other sources.”

Surgeon General of the United States

Chapter Three (Children and Mental Health), Section Four is devoted entirely to the science of ADHD. “ADHD, which is the most commonly diagnosed behavioral disorder of childhood, occurs in 3 to 5 percent of school-age children . . . The exact etiology of ADHD is unknown, although neurotransmitter deficits, genetics, and perinatal complications have been implicated . . . The dopamine hypothesis has thus driven much of the recent research into the causes of ADHD.”

“Attention deficit hyperactivity disorder (ADHD) is one of the most common childhood disorders and can continue through adolescence and adulthood. Symptoms include difficulty staying focused and paying attention, difficulty controlling behavior, and hyperactivity (over-activity).”

This report demonstrates “that ADD and LD [learning disabilities] are among the most common chronic conditions affecting school-aged children in the United States.”

Roughly 100 scientists from the international community created the consensus statement as a reference on the status of the scientific findings concerning this disorder. “As a matter of science, the notion that ADHD does not exist is simply wrong. All of the major medical associations and government health agencies recognize ADHD as a genuine disorder because the scientific evidence indicating it is so overwhelming.”

This guideline “is based on an extensive review of the medical, psychological, and educational literature” and “emphasizes consideration of ADHD as a chronic condition.”

Clinical Practice Guideline: Diagnosis and Evaluation of the Child with Attention-Deficit/Hyperactivity Disorder, May 2000
Citation: Pediatrics 105 (5): 1158-70, 2000

“Attention-Deficit/Hyperactivity Disorder (ADHD) is the most common neurobehavioral disorder of childhood.”

Practice Parameters for the Assessment and Treatment of Children and Adolescents with Attention-Deficit/Hyperactivity Disorder
American Academy of Child and Adolescent Psychiatry
In Press, 2007

“Attention-Deficit/Hyperactivity Disorder (ADHD) is one of the most common psychiatric disorders of childhood and adolescence.”

Practice Parameter for the Use of Stimulant Medications in the Treatment of Children, Adolescents, and Adults, June 2001
Citation: Journal of the American Academy of Child and Adolescent Psychiatry 41(2 Suppl): 26S-49S, 2002

“Long thought of as a childhood disorder, ADHD is now known to persist into adolescence and adulthood.”

Utilization and Costs of Medical Care for Children and Adolescents with and without Attention-Deficit/Hyperactivity Disorder, January 2001
Citation: Journal of the American Medical Association 285(1): 60-6, 2001

“Attention-Deficit/Hyperactivity Disorder (ADHD) is a relatively common behavioral disorder of childhood, with important consequences for affected individuals, their families, and society.”

How Common Is Attention-Deficit/Hyperactivity Disorder?, March 2002

According to Mayo researchers, this study is the largest population-based study of the occurrence of ADHD to date and “it indicates that this disorder is commonly seen in children between the ages 5 and 19 years.”