An esteemed group of healthcare professionals, public health officials, health payers, and thought leaders convened in Washington, DC, on October 7, 2019, to discuss the considerable implications of ADHD, when CHADD hosted the ADHD Public Health Summit 2019. The invitation-only gathering focused on groundbreaking findings regarding ADHD and life expectancy, and the impact of ADHD on public health and healthcare financing.

An estimated 17 million children and adults in the United States have ADHD, a neurodevelopmental disorder characterized by a persistent pattern of inappropriate levels of attention, impulsivity, and hyperactivity. Individuals with ADHD are at an elevated risk for numerous adverse health outcomes, including accidental injuries, cardiovascular disease, type II diabetes, substance abuse, and suicide. Recent data indicates there is a greater than nine-year reduction in life expectancy for children with ADHD, and a nearly 13-year reduction if the disorder persists to age 27. 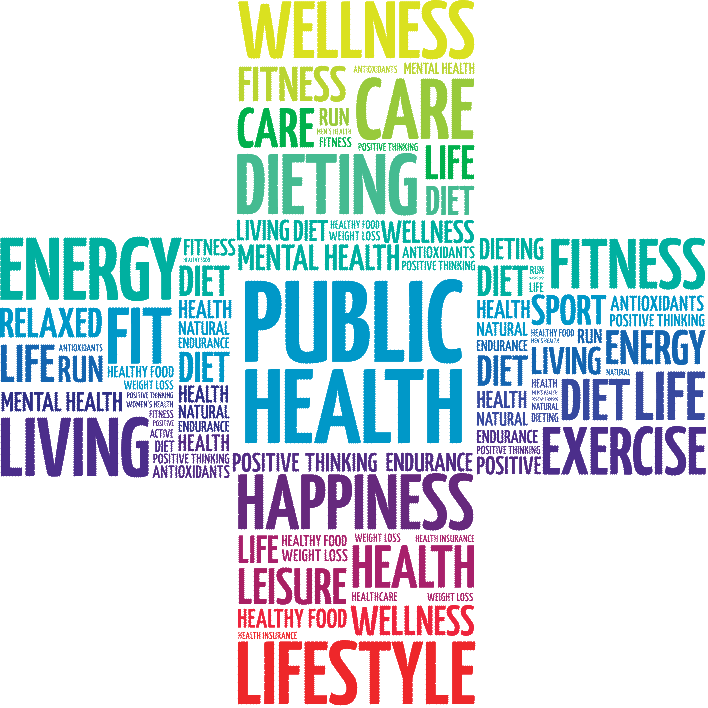 The Summit featured presentations by leading ADHD experts Russell Barkley, PhD, clinical professor of psychiatry at the Virginia Treatment Center for Children and Virginia Commonwealth University School of Medicine, who shared his groundbreaking research regarding ADHD and life expectancy; Peter Jensen, MD, founder and board chair of the REACH Institute, who discussed the failure of healthcare providers in diagnosing and treating adult ADHD; Louis Matza, PhD, senior research leader of patient-centered research at Evidera in Bethesda, Maryland, who spoke about the significant economic impact of ADHD; and Nina F. Shor, MD, PhD, deputy director of the National Institute of Neurological Disorders and Stroke at the National Institutes of Health, who focused on charting the future and establishing priorities moving forward.

Following the presentations, attendees divided into smaller groups to consider the implications of recent research on current policies, and to explore initiatives that would mitigate the impact of ADHD on public health. Participants included representatives from the US Centers for Disease Control and Prevention, the American Heart Association, the American Psychological Association, the National Council for Behavioral Health, the American Academy of Insurance Medicine, American Health Insurance Plans, the Australian ADHD Organization, and the Canadian ADHD Research Alliance (CADDRA), as well as representatives from CHADD’s public policy committee and professional advisory board.

Summit organizers plan to develop a white paper summarizing discoveries and outlining recommendations moving forward. Goals include building greater awareness among physicians about how ADHD can interfere with a patient’s ability to follow other treatment regimens and recommendations; encouraging health payers to include the identification and treatment of ADHD as part of the protocol in disease treatment; and increasing overall understanding among public health officials regarding the impact of ADHD on health outcomes, prompting further research and promulgating regulations that support treatment.

“We know that ADHD is very manageable with an individualized, multimodal treatment approach that can include behavioral interventions, training for parents of children with ADHD, educational support, and medication,” says Cattoi. “Unfortunately, many children and adults with ADHD remain undiagnosed, improperly treated, or left without the support and resources needed to effectively manage their condition. Through the ADHD Public Health Summit, we aim to enhance awareness, influence policy, and ultimately, improve health outcomes and life expectancy for people with ADHD.”

What’s a Comprehensive Assessment and How Could It Help My Child?

ADHD and Dental Care: Guidance for Parents and Caregivers

How Can I Get My Child to Read for Pleasure?

Three Things I Know to Be True About ADHD in Adults

The Twelve Days of ADHD