THIS RESEARCH UPDATE focuses on a single overarching question: Are third-wave therapies (such as mindfulness, meditation, and yoga) effective in treating ADHD? The first paper integrates several studies in youth and the second paper focuses on a single randomized controlled trial in college students.

Are mindfulness, meditation, and yoga effective treatments for ADHD in children?

The first paper reviewed existing studies of mindfulness, meditation, and yoga treatments for children with ADHD. After searching electronic databases and reference lists in relevant articles, the authors identified thirteen studies to review, eleven of which used similar methodology allowing for comparison and identification of trends.

In general, children with ADHD receiving mindfulness, meditation, and yoga treatments showed significant improvement in several outcomes rated by parents and teachers, including ADHD symptoms, executive functioning, on-task behavior, parent-child relationships, and parent stress. Some differences emerged between studies, suggesting future research is needed to understand which treatments work best, for whom, and why. 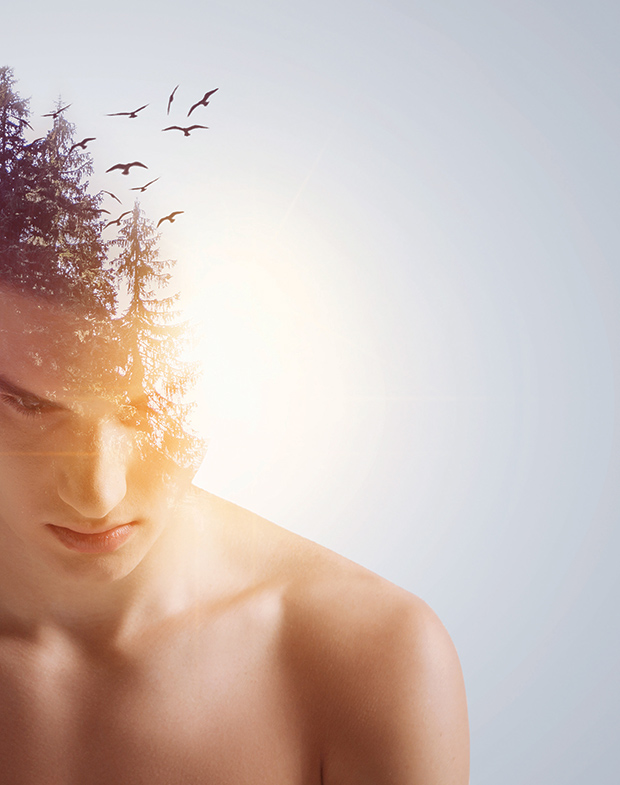 For example, longer sessions related to greater improvements in ADHD symptoms rated by parents. In addition, mindfulness treatments appeared more effective in reducing hyperactivity compared to yoga or combined yoga and mindfulness treatments; however, unlike previous studies, this paper found no differences between different meditation treatments.

The authors acknowledge several limitations of the review and meta-analysis, including the small number of available studies, most of which (73 percent) compared children before versus after treatment with very few (18 percent) comparing active treatment (that is, an experimental group) versus a control group.

Given these limitations, the authors conclude that although mindfulness, meditation, and yoga appear beneficial in treating children with ADHD, they should not be considered first-line interventions. Rather, results suggest that if mindfulness, meditation, and yoga are used for youth with ADHD, they should supplement other treatments with stronger evidence, such as medication and/or behavioral parent training.

Does mindfulness treatment lead to greater improvement in working memory when compared with psychoeducation in adults with ADHD?

Given that the first paper noted a lack of studies comparing mindfulness, meditation, and yoga treatments with control groups, the second paper focuses on a randomized controlled trial of mindfulness (the experimental group) compared to psychoeducation (the active control group) in adults with ADHD.

The authors predicted that the mindfulness treatment would lead to greater improvements in working memory, or our ability to temporarily store and manipulate mental information, which is an important cognitive process for reasoning and decision-making often impaired in adults with ADHD.

A total of 74 adults with ADHD (ages 18-65) agreed to be in the study and were randomly assigned to receive eight weeks of either psychoeducation or mindfulness treatment. Before and after treatment, ratings of ADHD were collected by participants and observers. In addition, participants completed a working memory task while researchers used functional magnetic resonance imaging (fMRI) to measure brain activity by detecting changes associated with blood flow. Specifically, participants completed a "1- back letter test," which is similar to the classic memory game of "concentration" and requires the participant to indicate if a certain letter is the same as the letter shown one turn back.

Despite limitations, including several participants being dropped from the final analysis due to inadequate fMRI readings (eight from the psychoeducation group and eleven from the mindfulness group), this is the first study suggesting that mindfulness may influence brain regions associated with impaired working memory and inattention in adults with ADHD.

Lauren Haack, PhD, is an assistant professor and attending psychologist in the department of psychiatry at the University of California San Francisco. Her research program and clinical practice focus on accessible and culturally attuned evidence-based services for vulnerable youth and families, with a particular specialty in ADHD services for children in Spanish-speaking, Latinx families.