Which college course is most frequently failed?

It may surprise you to learn that the one-hour college orientation or Introduction to College course is among the finalists. In fact, some students fail it multiple times and must petition to retake it.

At most colleges, intro to college is known as an "easy A" class that basically requires you to show up, do a bit of self-and world-reflective work, a few writing exercises like journal entries, and you're done.

That said, what could be so difficult?

Well, that's the whole point. It isn't difficult. In fact, it's easy. Too easy it turns out.

Students I speak with who failed in this way reported telling themselves that the work was negligible and could be done quickly-and most importantly–later. They told themselves that attendance was not that important and that they could skip a few classes. A few classes turned out to be most of the semester–quickly and later became the agonizing night before, or never.

Students who have ADHD frequently struggle with difficult coursework. But what often catches them off guard are the "pebbles" –those classes that are easily taken for granted and underestimated. This leads to the phenomenon of tripping over pebbles. We consider a class or assignment to be so small and insignificant that it doesn't warrant our best effort. Thus, it receives our least effort, or none at all.

Tripping over pebbles isn't confined to so-called easy classes like college orientation. Remember taking a course and thinking "Oh, I remember all of this from high school"? Or, "this looks easy, so I'll take it easy."

We make pebbles (and often fail) when we tell ourselves stories that minimize the importance or scope of the work a course requires:

• "I took pre-calculus for granted. I had audited it before and thought I knew what was going on."

• "I understood the material and didn't need to study. Doing the homework was enough."

• "Because I'm familiar with the material, I don't have to Study"

• "It's an easy A course, everyone knows that."

• "I never worked hard on it because I thought it wasn't Hard." • Or the more comical: "I took this course and failed it before . . . It should be easy this time."

People with ADHD experience the tripping-over-pebbles phenomenon more frequently, because our approaches to the work often spring from impulsivity, excess optimism, and flawed critical thinking skills. Students who overcame tripping over pebbles reported telling themselves new stories and committing to new behaviors:

• "I made it a point to look for my silly mistakes."

• And my favorite: "I built pebbles into stones."

I have a line to add to Marilyn French's tripping over pebbles quote: "We seldom climb mountains because they seem too big." Sometimes a project or venture seems so large and overwhelming that it never occurs to us that it might be possible. Or that chunking it down would make it so.

In addition to building pebbles into stones, it's also important to break mountains into stones. And when these not-overlooked and now-less-intimidating stones are put in ordered sequence, things begin to appear possible. 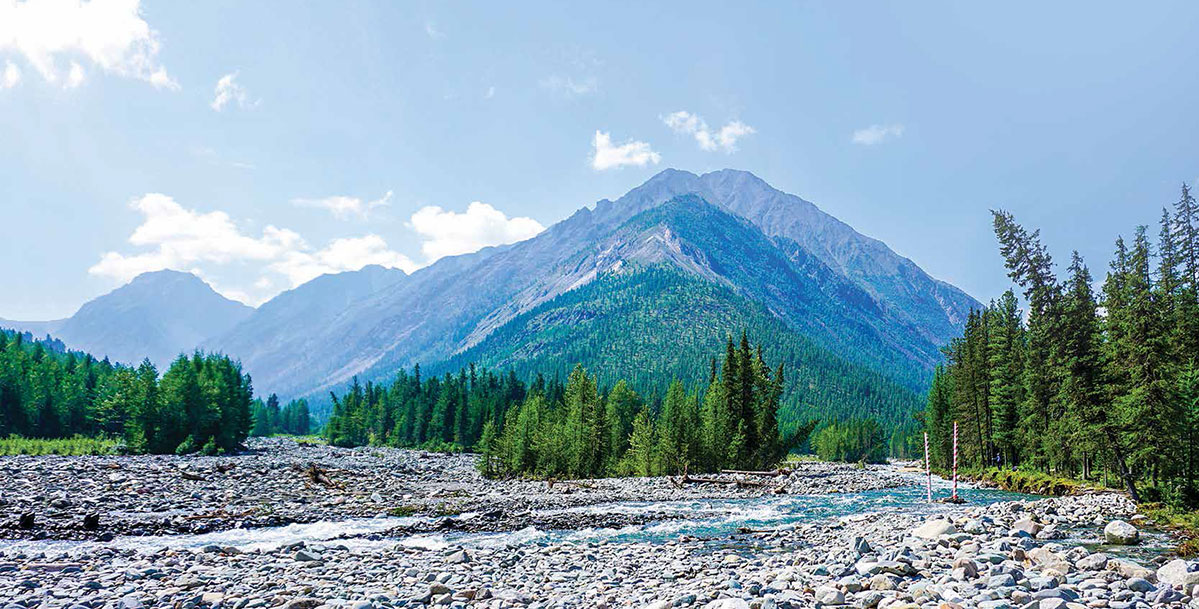 Jon Thomas, EdD, LPC, is the founder and CEO of the ADHD College Success Guidance Program and a therapist in private practice in Fairfax, Virginia. Leam more at ADHDCollegeSuccess.com.