During the 2019 Annual International Conference on ADHD, CHADD recognized a number of individuals and programs for their service, achievements, and dedication to improving the lives of children and adults affected by ADHD. the conference was held November 7–9, 2019, at the Philadelphia Marriott Downtown. 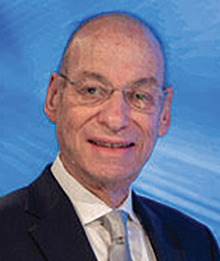 Harvey Parker, PhD, a licensed clinical psychologist, is a cofounder and former executive director of CHADD. He played an instrumental role in encouraging the US Department of Education to clarify the responsibility schools must assume in providing appropriate educational services to students with ADHD. Dr. Parker has authored and coauthored a number of publications on ADHD. Because of all his contributions to making the country a better place for people affected by ADHD, Dr. Parker was inducted into the CHADD Hall of Fame in 1994.

Affiliate of the Year

CHADD of San Fernando Valley provides support, education, and advocacy for children, adults, and families affected by ADHD throughout the San Fernando Valley, a service area spanning 260 square miles and home to the 1.77 million residents of the Los Angeles metropolitan area. Starting in 2017 with a monthly gathering for parents and caregivers of children with ADHD, the chapter expanded its community outreach by developing and launching additional resources as well as nurturing strong relationships with local schools, educators, and ADHD professionals. 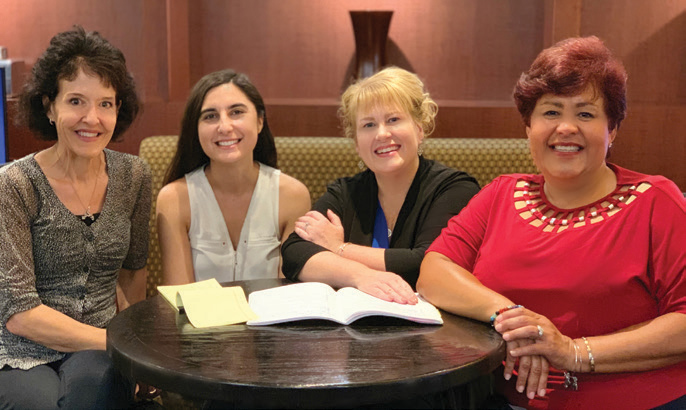 The chapter’s initiatives include:

Over the past year, thanks to the hard work and dedication of the chapter’s board and its local volunteers, the group achieved several exciting milestones:

Volunteer Leader of the Year 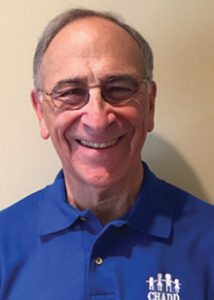 Larry Maltin has been an active member of CHADD at the local and national level for over 11 years, ever since his granddaughter (now 19) was diagnosed with ADHD at an early age. He joined the board of the original Elkins Park Pennsylvania CHADD (now BuxMont CHADD), and served as program coordinator for its parents group until mid-2019. He continues to serve as the chapter's treasurer.

From 2013-2015, Maltin conducted original research on the impact of ADHD on the extended family with Janette Patterson of Montgomery County, Maryland CHADD. They presented this research at the 2014 Annual International Conference on ADHD and coauthored two articles on their results for CHADD’s Attention magazine.

Maltin worked with volunteer leaders from across the country when he served on the CHADD national affiliate development and support committee. He led the collaborative effort to create a teacher card, Recognizing ADHD in the Classroom, which has been distributed to thousands of schools, parents, community organizations, and professionals across the country.

Maltin retired in 2011 after 50 years as an executive in science-based industrial sales, marketing, and management. Married, with two adult children and five grandchildren, he remains as busy as ever with support for the CHADD chapters in the Greater Philadelphia area. In 2017, he helped to create a new CHADD chapter in Philadelphia, and he continues to serve as an advisor to the group.